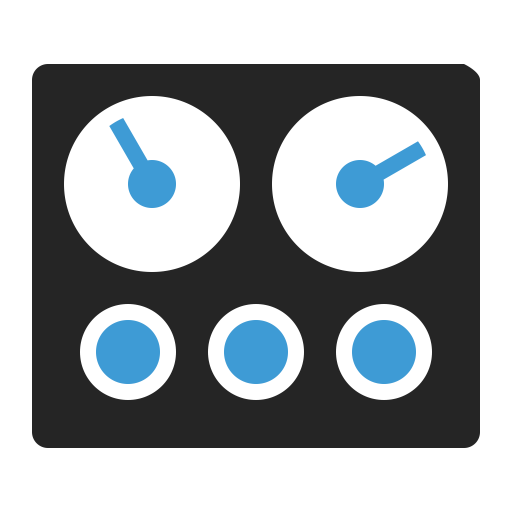 Different studies looked into project success and failure rates. The results indicate that failure rates are unacceptably high across different industries and for projects of varying size. In some cases, a project’s failure has a major impact on the organization. Such was the case when Levi Strauss decided to migrate to a single SAP system. The initial project budget was $5 Million. In the second quarter of 2008, the company took a $192 Million charge against earnings due to the failed project. During the change of systems it wasn’t able to fill orders and three distribution centers had to be closed.

According to the PwC Project Management Global Survey, Third Edition, the largest (32%) contributor to project failures is poor estimation during the planning phase.
Other leading contributors:

What can be done?

Good planning is a leading indicator for project success. This requires forward thinking, evaluating different alternatives and thinking about the risks associated with each alternative. This is especially true in the Fuzzy Front End of the project, when the impact of decisions made is very high, but the amount of available information is low.
Clear business objectives and involvement of the different stakeholders throughout the project lifecycle is crucial.
Project risk mitigation and better estimations in the project planning phase can be achieved by running Monte Carlo simulations. This method relies on repeated random sampling to provide decision makers with a range of possible outcomes and the probabilities that they will occur. The PTB Analytics is used to see the probability that a project will finish in a given duration and the tasks that are likely to be on the critical path.
Training has a huge impact on project results. Organizations with project management training constantly deliver better results with fewer resources, compared to organizations without PM training. (Source: The PwC Project Management Global Survey, Third Edition). By using Simulation Based Training organizations improve the skills of project teams in an engaging efficient manner.